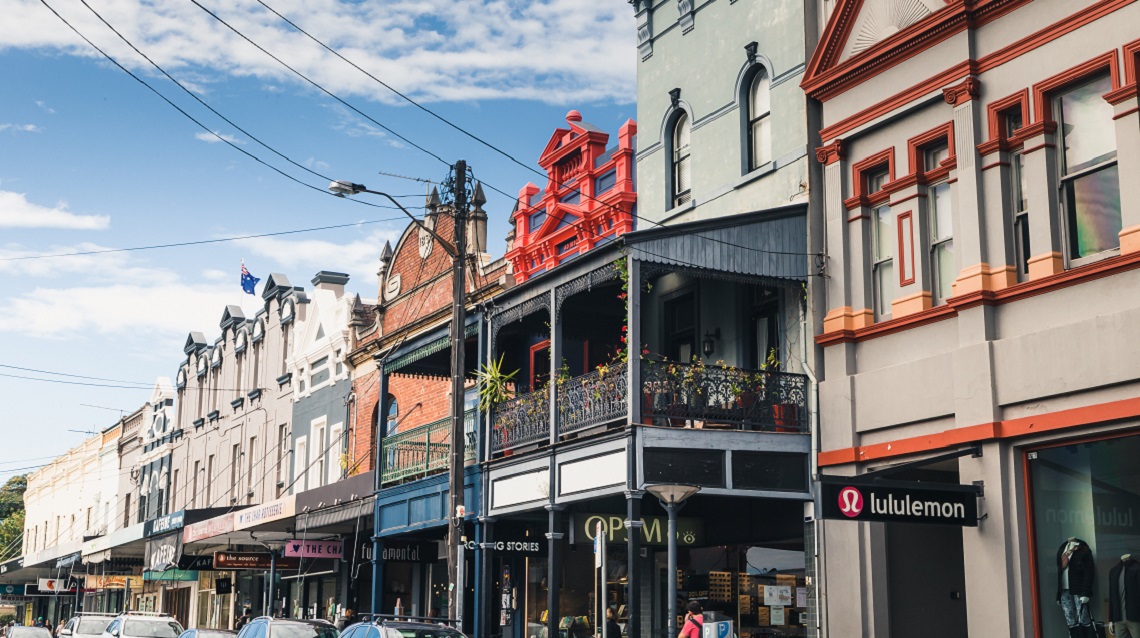 Balmain and Rozelle sits in the Baludarri (Balmain Ward), one of 5 wards of the Inner West Council. Each ward elects three councillors to represent them.

On the 4 December every community member has an opportunity to elect new councillors to represent them. Pre-polling is now open at the Hannaford Centre in Rozelle.

Darling takes a look at some of the candidates for Baludarri: 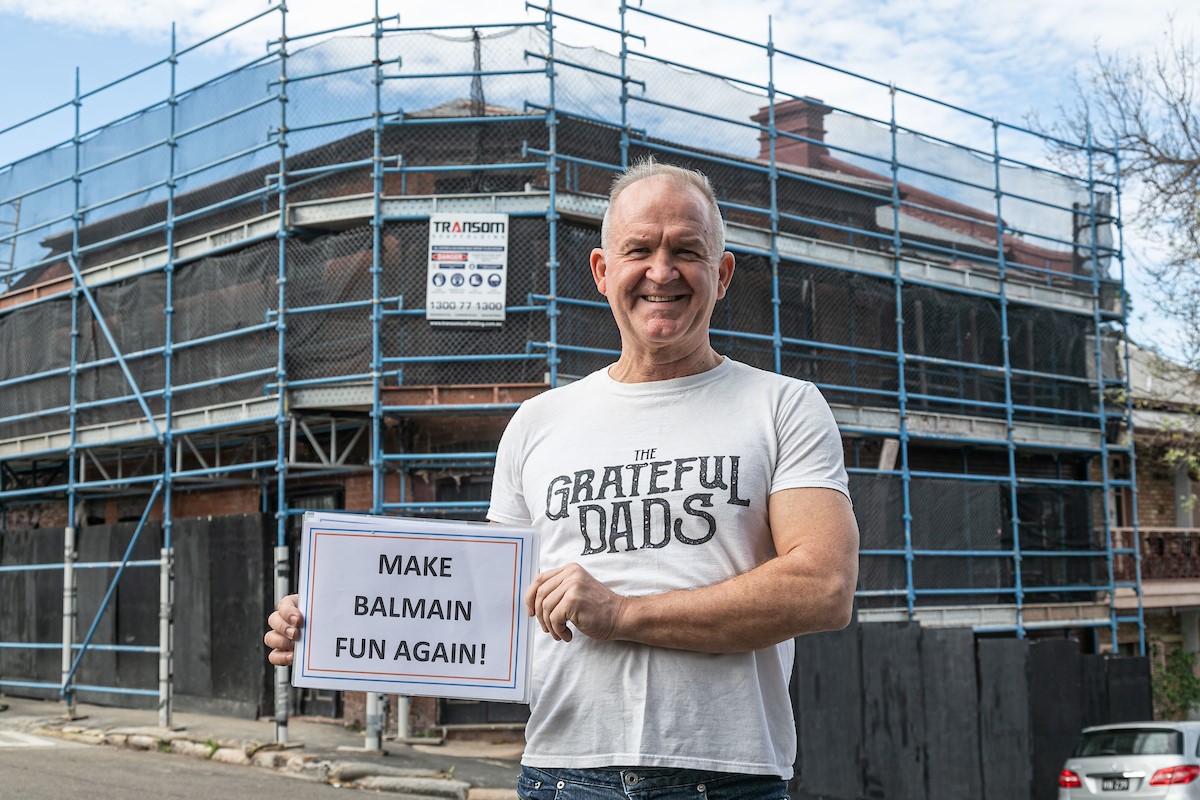 Jack has been a resident on the peninsula for 22 years, a local musician, and lives in Birchgrove.  He has done a variety of jobs, from local care, hospitality work and community bus driving work to infrastructure, transport and social policy engagement, lobbying and project management. His most recent gig was in private sector renewable energy and he is also a chopper pilot.

Jack said, "I’m running as part of a ‘Community Independent’ Group: that is, as an independent, with two essentially silent running mates (no significant campaigning). My number 2 is Nav Brah (Sustainable energy role with the NSW Dept of Planning, resident in North Annandale) and my number 3 is Graeme McDowell (airline pilot and Lilyfield resident). I’m enthusiastic about practical, Council level solutions in energy transition and sustainability, local parking problems, active transport solutions and other daily amenity issues. I’m keen for Council to move on from obsessing over deamalgamation and focus again on ward issues and services."

Kobi is a long term local resident, a mum to three young kids and a passionate activist. 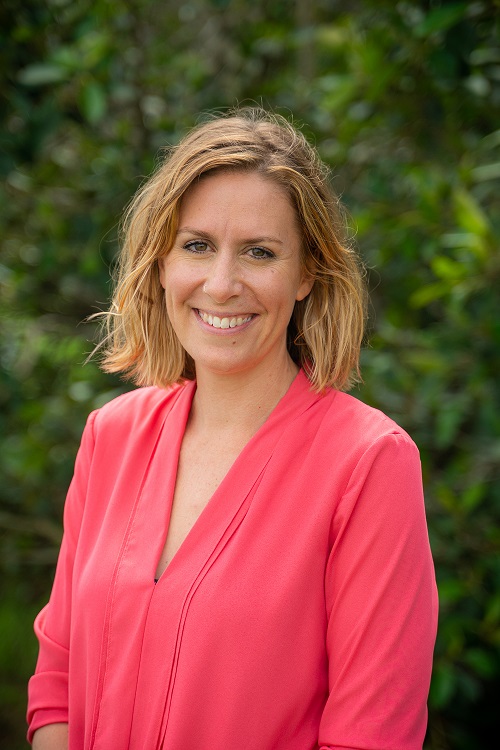 Kobi said, "Many of us have found ourselves spending more time in our local neighbourhoods, and it has made it even more apparent how important it is to have access to green spaces, to have well maintained footpaths and bike lanes, and for our local high streets to be thriving community hubs. That’s why I’m running for Council. To ensure that our neighbourhoods are clean, safe and well maintained, that we have great cycling and walking infrastructure and that our precious tree cover and green spaces are preserved and expanded."

Kobi has experience in both corporate and community sectors and has spent her career working in the banking sector, specialising in fraud prevention and operations.

She has also led community campaigns to advocate and fundraise for refugees, organised climate actions and worked on sustainability initiatives with local business. She is undertaking a degree in community development and sustainability and working as a volunteer ethics teacher at the local public school.

She said, "I know what it’s like to juggle work, study and family, and how important it is for council services to be affordable, well managed and easy to access. I love this community but there is so much that can be done to make it even better. If elected I will work to ensure that Callan Park is treasured and protected, and that the council has a plan to support local businesses and the arts so that we can emerge from the pandemic as a stronger and more resilient community."

Kobi says she will work with the community, "By listening to people and collaborating. With more trees and green space, cleaner streets and better, affordable services and facilities." 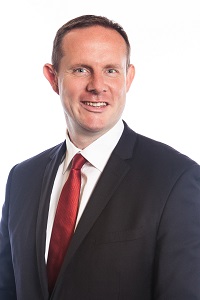 Darcy Byrne is a current elected councillor for the Baludarri ward. Darcy grew up in Balmain and is a life-long resident of the Inner West. He attended local public schools as a student.

He was first elected to Leichhardt Council in 2008, and served as Mayor from 2012-2014. He was re-elected to the position in September in 2015 and with the forced council amalgamations in May 2016 became the last Mayor of Leichhardt Council. In 2017, Darcy was elected as the inaugural Mayor of Inner West Council.

Darcy’s goal is to make the Inner West the best local government in Australia and a national leader in environmental policy, arts and culture and community infrastructure. 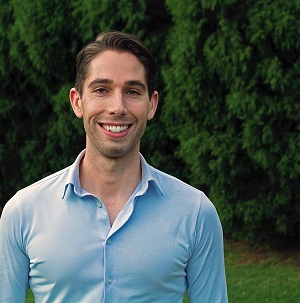 Jack is a social worker working with children and their families, as well as currently serving as NSW President of the Australian Association of Social Workers - the peak body for social workers in Australia. He is a local activist and community leader in LGBTIQ+ affairs. He also sits on the board of Youth Action NSW and the New South Wales Council of Social Service, where he provides oversight and governance for the two peak bodies for young people and community services in NSW.

Jack says, "An inclusive community which responds locally to resident and business needs, and a council that is economically and environmentally sustainable." 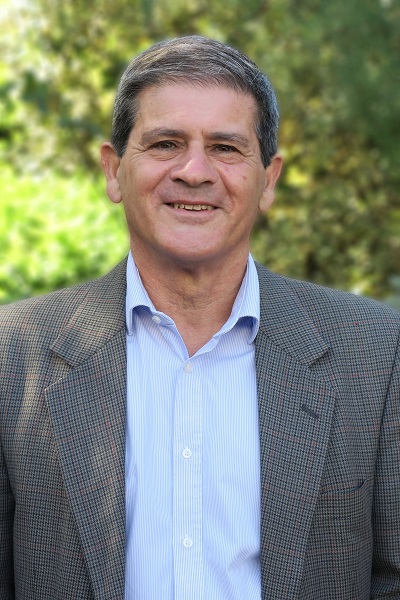 John was born in Adelaide and move to Balmain in 1986.  John is a current elected councillor for the Baludarri ward.

John says, his focus is on "Improving Councils’ services and responsiveness to our community."

He studied maths and statistics at the University of Adelaide and has obtained qualifications in management and finance in Sydney. He is a professional statistician. He worked for the Australian Bureau of Statistics for 20 years.

His has a Bachelor of Science (Maths and Statistics) from Adelaide University, Diploma Financial Markets (Finsia), and Graduate Certificate in Management (University of Western Sydney). 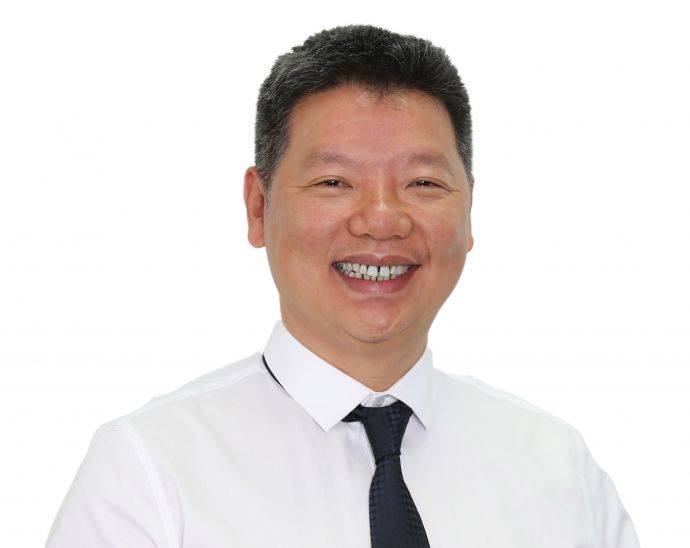 Wenjie is running as an independent and has been living in the area for more than 27 years. He was born in China and migrated to Australia in April 1992 after completing his studies in Traditional Chinese Medicine. He began work at the Balmain Chinese Medicine Clinic on the day he first arrived in Sydney, and continued to work in Balmain with his mother for 26 years. Zhang completed his MBA at the University of Technology Sydney in 1998.

We acknowledge the Traditional Custodians of the land on which this business operates, the Gadigal and Wangal peoples of the Eora nation, and pay our respect to Elders past, present and emerging.